The focal point of Timm Ulrichs’ oeuvre is often the artist himself, not due to narcissism but rather as a consequence of conceptual reflection, as he regards the separation between art and life unthinkable.

The fact that he had the words THE END tattooed on his right eyelid gives impressive evidence of this. The writing – formally as well in terms of content – is reminiscent of the end credits of a movie. When Ulrichs closes his eyes for good one day, his own film of life will end. The corresponding video with the same title shows a series of 60 The-end-frames form various movie classics and concludes with the process of getting the tattoo, which took place on the 16th of May 1981. 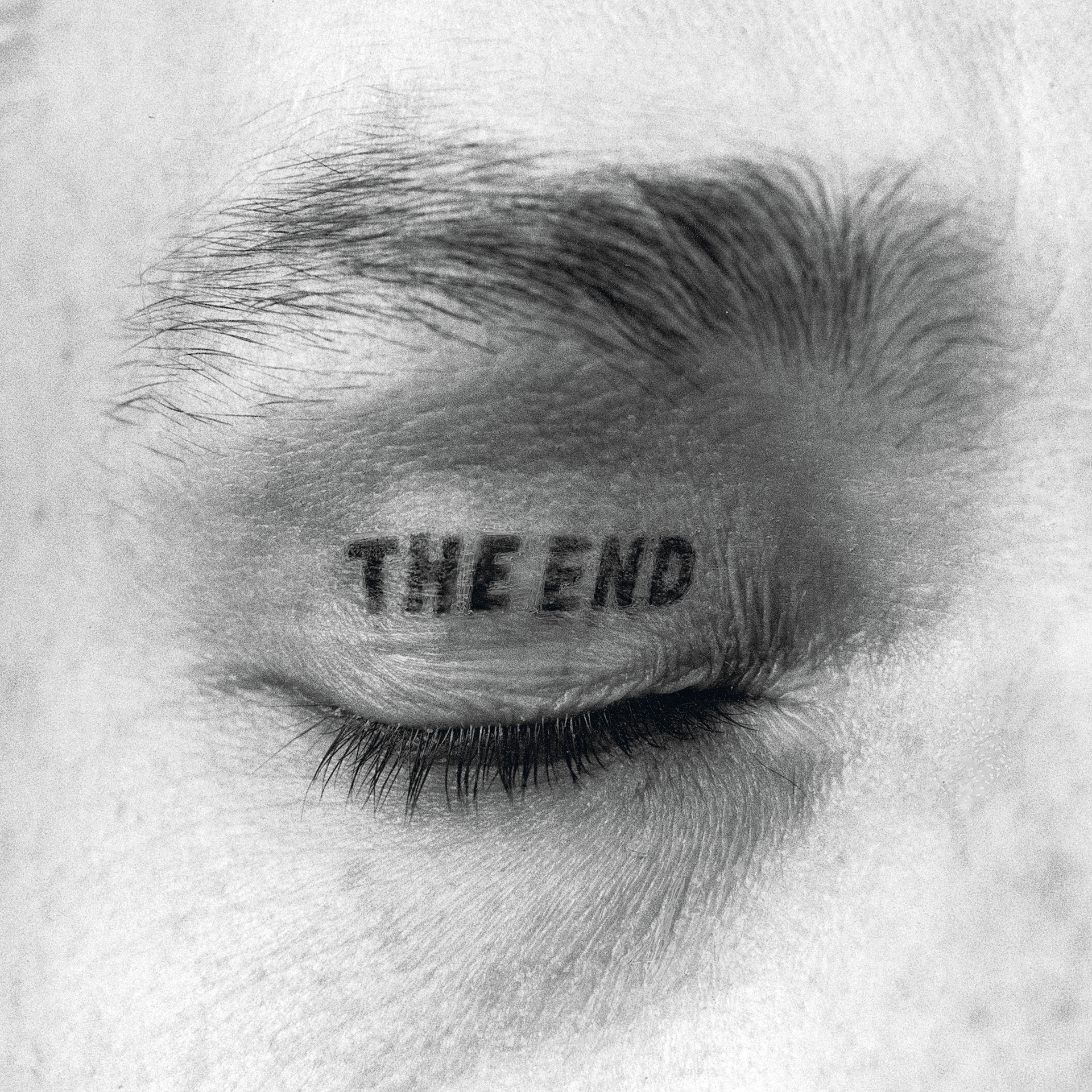 Perhaps, in the end, the most essential meaning of all travel is to see the near with new or different eyes.

Duane Michals – I Build a Pyramid

Perhaps, in the end, the most essential meaning of all travel is to see the near with new or different eyes.

Timm Ulrichs in an interview about the significance of travel, fantasy and the last journey.